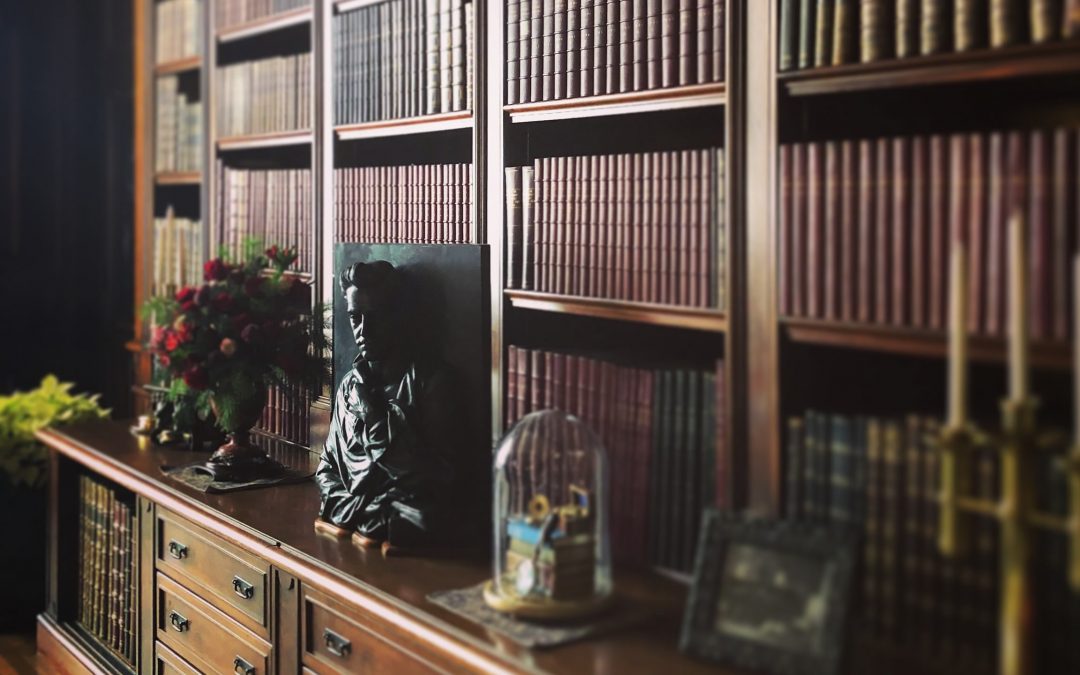 Two of the most established and prestigious bookbinders in the UK merge to offer academic institution, business and individuals exemplary binding products and services

We are delighted to announce that Hollingworth & Moss has officially rebranded to Spink & Thackray, the start of an exciting and successful new chapter for two of the most established and prestigious book binding businesses in the UK.

Richard Hollingworth acquired Spink & Thackray back in 2018 and has been running both businesses side by side ever since. However, with so much cross-over between the two, it made sense to streamline both businesses into a single brand.

Spink & Thackray will be based out of the same Leeds premises as Hollingworth & Moss, with the same team of highly skilled bookbinders, creatives and digitisation experts providing the exemplary products and services the company has built its reputation on.

Richard Hollingworth, Managing Director of Spink & Thackray, said: “I am delighted to officially announce that Hollingworth & Moss has rebranded to Spink & Thackray at what is a hugely exciting time for the business and the brilliant clients we work with.

“By bringing both businesses together we can offer the widest range of book binding products and services, as well as conservation and restoration, digitisation and much more from our dedicated premises on the outskirts of Leeds.

“We also get to preserve the unrivalled history and heritage of both businesses while further establishing Spink & Thackray as the leading bookbinder in the UK thanks to the incredibly team of highly skilled binders and creatives that have worked for the business for many years.”

Some of the main products and services offered by Spink & Thackray include:

To mark the occasion, we have designed a brand-new website to showcase the industries we work with and the full range of services that we offer. We also provide more information about the business, its history and the incredible team that create the exemplary products we provide.

We also have a dedicated “Knowledge” section where our experts and creatives provide you with insight and top tips on everything from what to consider when binding your dissertation to how to properly protect your comic book collection – you can check it out here.

For more information about Spink & Thackray and the products and services we offer, contact a member of the team here.